Hey there lovelies! Hope you are having a great week! We are having a pretty good one here. We just have a lot of “terrible two” business happening with miss Reagan. I am positive there are so many of you out there who can relate. A few of us talked about this on an Insta post of mine from the other day. We have great moments and awful moments lately. But we will go from happy to crazy in a matter of seconds, without me even understanding what happened! I think it has a lot to do with communication issues, but I could be wrong and this could just be her strong personality shining through. I am glad that she has such a strong personality and has such an opinion about everything. Someday this will be so key for her. I often wonder what she will be when she grows up. There is no telling, but I do know she will stick up for herself and fight for herself(not physical!). I feel like I blocked out this part of Teddy’s life. I was pregnant with Reagan when he was her age and It was not an easy pregnancy, so a lot of what I remember about that time was details from the pregnancy. I either blocked it out or maybe he just wasn’t like this? I always say something makes you block out the really tough stuff about parenting so that you keep wanting to have more kids. Ha! Anywho, I feel like there are a lot of days that go down hill before it’s even 8 am. So frustrating. One tantrum can make her go downhill and make the rest of the day, a mess of tantrums. It bums me out because when she is happy, she is so happy. No one likes seeing their kids upset of course. It’s just a phase. I get it. But at the same time, the constant crying and screaming really gets to you. A lot of time when I share how I feel about this with someone, I get a similar response of “enjoy these moments, even the hard ones. They don’t stay little for long.” I get that. I do. Some days, I want to freeze both of the little presidents at the ages they are because they are so sweet and so much fun. But other days, I am wondering how I am going to make it to bedtime. I hate that feeling but I know I am not alone in this. I have a hubs who travels a lot for work. Like, he flew over 150,000 miles in 2012, alot. So, when he is gone and not around to help at night, the days seem even longer. Teddy is going through a difficult stage as well. He wants to be independent and he’s a “big kid now, he tells me. A few week ago, my ENT called him a “little person” and he freaked out and talked about it for days. Ha! But, he is growing and asserting independence and testing boundaries a lot lately as well. Both kids are not going through the easiest of stages, but again, some days, it’s not even an issue and all is well in president-land. But some weeks, like this week, it’s constant. I was feeling so hopeless as a parent yesterday morning after an epic tantrum(the millionth one this week) that occurred because she did not want her poopy diaper changed. Luckily, I had our babysitter yesterday so I could have a little break and had a day scheduled with a friend. Naturally when I got to her house, I burst into tears. You know how sometimes when someone asks “how are you?” and then you just burst into tears? That’s what happened. But, she totally understood where I was coming from and instead of telling me that it would all be okay, she just listened and said she had been there. Honestly, it was just what I needed. Sometimes you don’t need advice, you don’t need to be reminded of the fact that the kids will grow out of a stage. You just need someone to tell you that they get it and they have been there. Funny enough, the same friend sent me this article this morning because she saw it and thought of me and again, I was in tears. This guy tells it exactly how it is and is so real and honest and I found myself completely relating to so much of what he said. I strongly encourage you to read this. Like I said, sometimes it helps to just know that someone else understands what you are going through. I had to share because it was EXACTLY what I needed to hear today and maybe it’s exactly what you need to hear too?! If you are having a day or week like I am, hugs to you and just know that you’re not alone in this this and I, as well as a bunch of other people out there, get it and can relate. 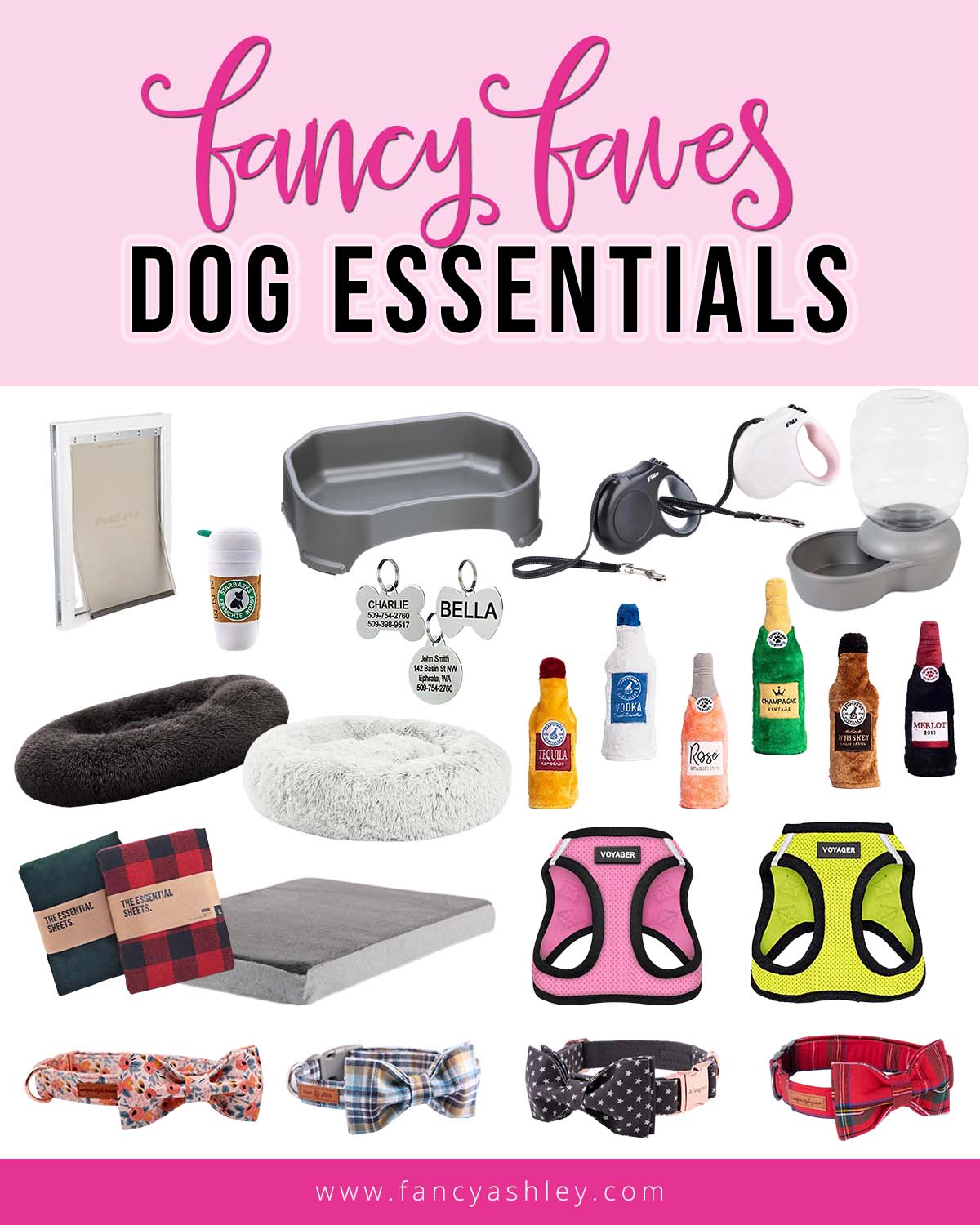